On May 1st, 2019, Wendi Tamariska, our Sustainable Livelihoods Manager, received the prestigious Whitley Fund For Nature Award in recognition of his work in conserving orangutans and their rainforest habitat in Gunung Palung National Park and the surrounding landscape!

The Whitley Fund for Nature (WFN) is a UK-registered charity that champions outstanding grassroots leaders in nature conservation across the Global South with the Charity Patron as HRH The Princess Royal and trustee’s including Sir David Attenborough.

The mountains of Gunung Palung National Park make up some of the last stands of primary rainforest in the world. Supporting many endangered species, including the Bornean orangutan, they also play a vital role in regulating the local and global climate. Yet these forests are threatened by expanding oil palm plantations, mining activities and illegal logging. Not only does this impact the forest, but the indigenous people living around the National Park. 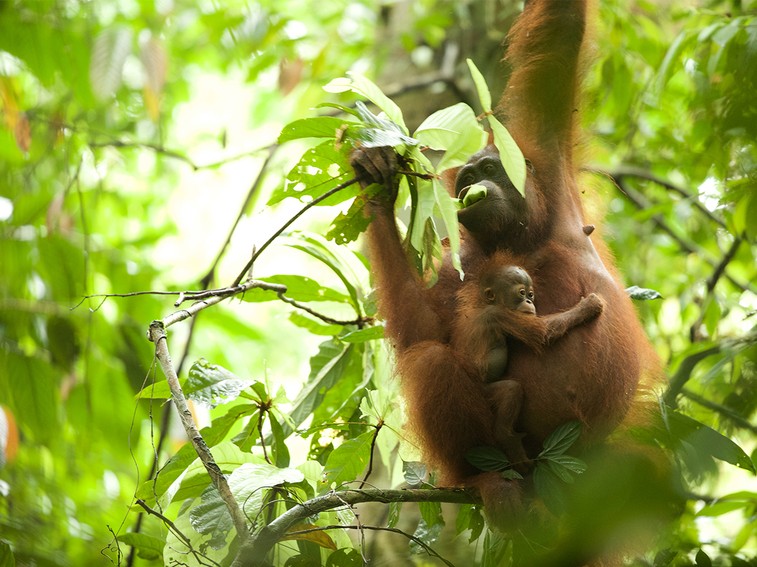 Since Wendi joined the Gunung Palung Orangutan Conservation Programme in 2010, he has demonstrated to both community members and government officials that conservation goals can be achieved through the provision of genuine, sustainable, economic alternatives. He has connected traditional artisans to local and national markets and persuaded local restaurants to favor organic produce from the farmers he supports. 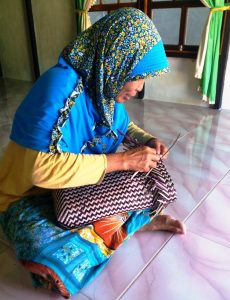 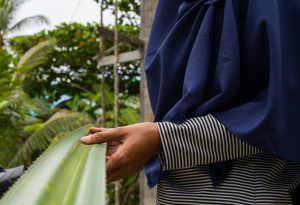 Non-Timber Forest Products can be made from the Pandanus plants, that grow across the region (even in the artisan’s own backyard!) 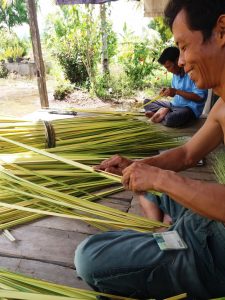 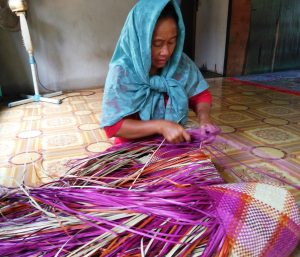 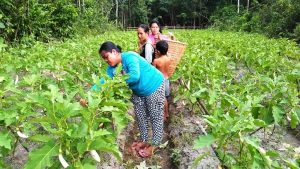 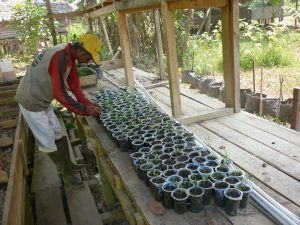 Wendi’s work has enabled community members to put down their chainsaws and give up backbreaking jobs in mining and logging. For the last seven years the National Handicraft Association has purchased from Wendi’s artisan groups on a monthly basis and in 2017, 11 former illegal loggers signed agreements to halt deforestation and protect orangutans in exchange for livelihoods support.

WITH SUPPORT FROM WHITLEY, THE SUSTAINABLE LIVELIHOODS PROJECT WILL:

“It is my mission to work with communities to protect their forests, natural resources, and their traditional way of life.” 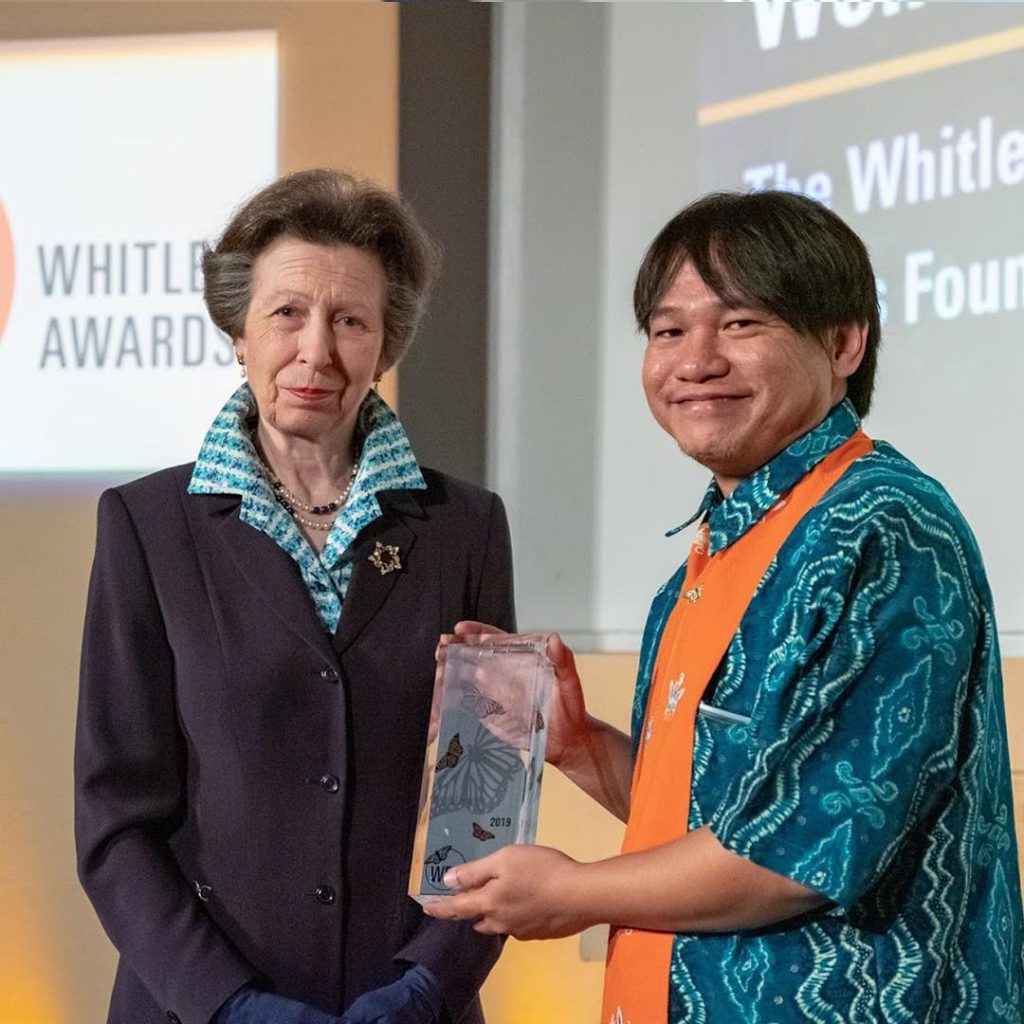 Wendi receiving the Whitley Fund for Nature Award at the Royal Geographic Society in London, by Her Royal Highness Princess Royal Anne.

At the Whitley Award Ceremony, when asked about his interest in nature and conservation, Wendi replied: “When I was 20 years old, living in East Kalimantan, I saw the local community struggling against the encroachment of a large mining company. This company wanted to take over their land and exploit natural resources. As a local Dayak, our culture relies on healthy, thriving forests and it was then that I understood what this community was fighting to protect. These forests are not only homes to orangutans and other endangered animals, but also provide for the simple livelihoods of my people.”
With his Whitley Award, Wendi and his team will now scale up the Sustainable Livelihoods program and extend this successful model to the more remote reaches of the National Park.

Thank you so much to the Whitley Award and Arcus Foundation for this award, our fantastic staff and for Dr. Tim Laman, Kent Wagner, Partik Sköld and Apolosius for your beautiful videos and photos of the project! Thank you all of our amazing partner and supporters for enabling GPOCP to continue our important work!